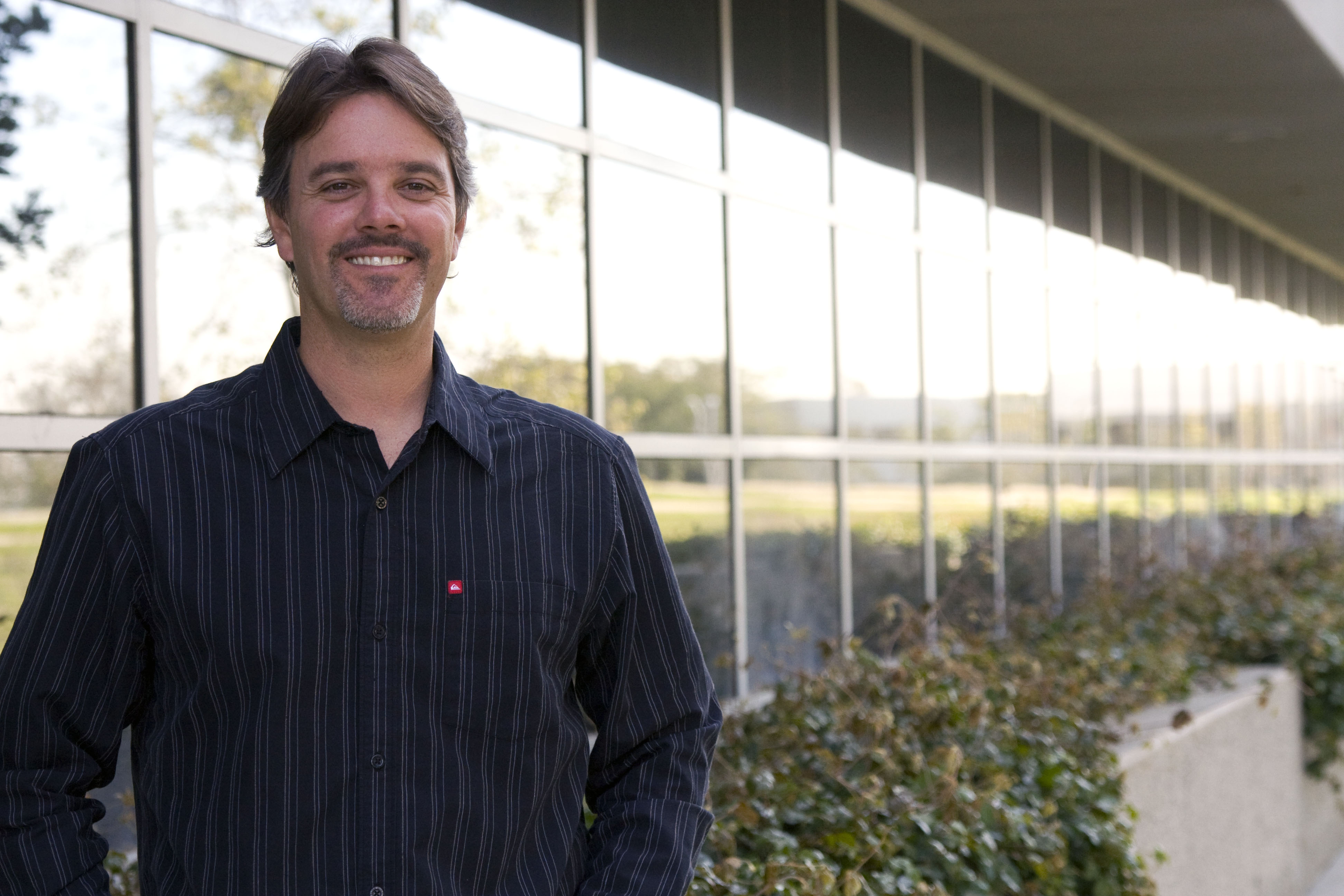 UCI cognitive neuroscientists Gregory Hickok and Kourosh Saberi have received a five year, $2,169,000 grant from the National Institutes of Health to study the organizational make-up and role of the planum temporale (PT), a region of the brain recent studies suggest may have links to autism, schizophrenia and stroke induced aphasia. The small area of the brain has also been linked to spatial hearing, lip reading skills and musical abilities.

"The human brain has two PTs; one is located in the left hemisphere and the other in the right," Hickok explains. "They are asymmetrical with the left PT in a normally functioning brain being larger than the right side in most people." Due to its enlargement and placement within the auditory cortex of the left hemisphere where language and speech functions are "housed", the function of the left PT has long been assumed to be primarily associated with language abilities.

Recent studies, however, have shown its function extends beyond language to a host of activities ranging from a person's ability to perceive musical tones and locate sounds in space to being able to read lips and hone in on a particular conversation while in a noisy room.

"Professional musicians with perfect pitch, for example, have been found to have an exaggerated leftward PT asymmetry," says Hickok. "Other research suggests that the PT plays an important role in spatial hearing - our ability to determine where a sound is coming from - and our ability to decipher and follow a single conversation in a noisy environment, the so-called 'cocktail party phenomenon.'"

On a clinical level, studies have found anomalies present in the PT region among individuals with autism, schizophrenia and a form of stroke-induced aphasia. One such study, published in the 2005 Journal of Autism and Developmental Disorders, found that the normally enlarged left PT was not evident in those with autism and suggested that lack of PT asymmetry may be an early neurodevelopmental indicator of autism. Another study in the American Journal of Psychiatry found abnormalities in the PT region of schizophrenic patients with the right PT being larger than the left. Hickok's own prior research on stroke patients has found that damage to the PT region contributes to impaired speech production.

"What does all this mean?" asks Hickok. "We know that the PT plays a functional role in more abilities than was once assumed, in fact, a seemingly disparate array of abilities. We also know that the PT region has been linked to an equally disparate array of disorders. What we don't know, however, is how all these observations fit together. Are there any connections, any common denominators, between the range of abilities and disorders? We think there are, and that is what we are working to figure out."

Hickok and Saberi hope to fill in some of these gaps by mapping the functional organization of the PT using fMRI technology. By charting the brain's responses within the PT to several different abilities in the same set of studies, it will be possible to sort out which tasks cluster together in the PT and which may involve distinct sub-regions.

Findings from their study will contribute to a further understanding of the functional organization within the PT and how that organization supports language and many other abilities, which, in addition to theoretical implications, will be critical in guiding clinical research.