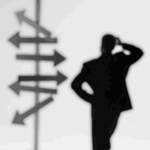 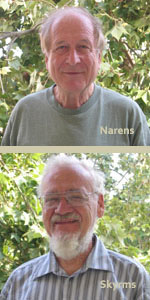 Using a new mathematical framework, the researchers suggest they may be able to account for the large number of unknowns that current probability theory does not address.

They offer, as an example, strategic reasoning and planning in times of conflict. "A military move by one country may or may not be countered by another. A number of variables including different beliefs and accounting for what you think your opponent will do all come into play." In this example, they explain that probabilities must be assigned to outcomes of alternative scenarios. For some of the outcomes, their happening or non-happening is indeterminate.

It is in this vast gray area that Narens and Skyrms hope to shed some light. Using mathematical logic, advanced abstract algebra, and computer simulations, the researchers will attempt to develop new mathematical models that are able to account for uncertainties, unknown or indeterminate outcomes, and ambiguities.

If successful, their research could have applications in political science, economics, psychology, and beyond.

Their study began in July and is funded through May 2011.