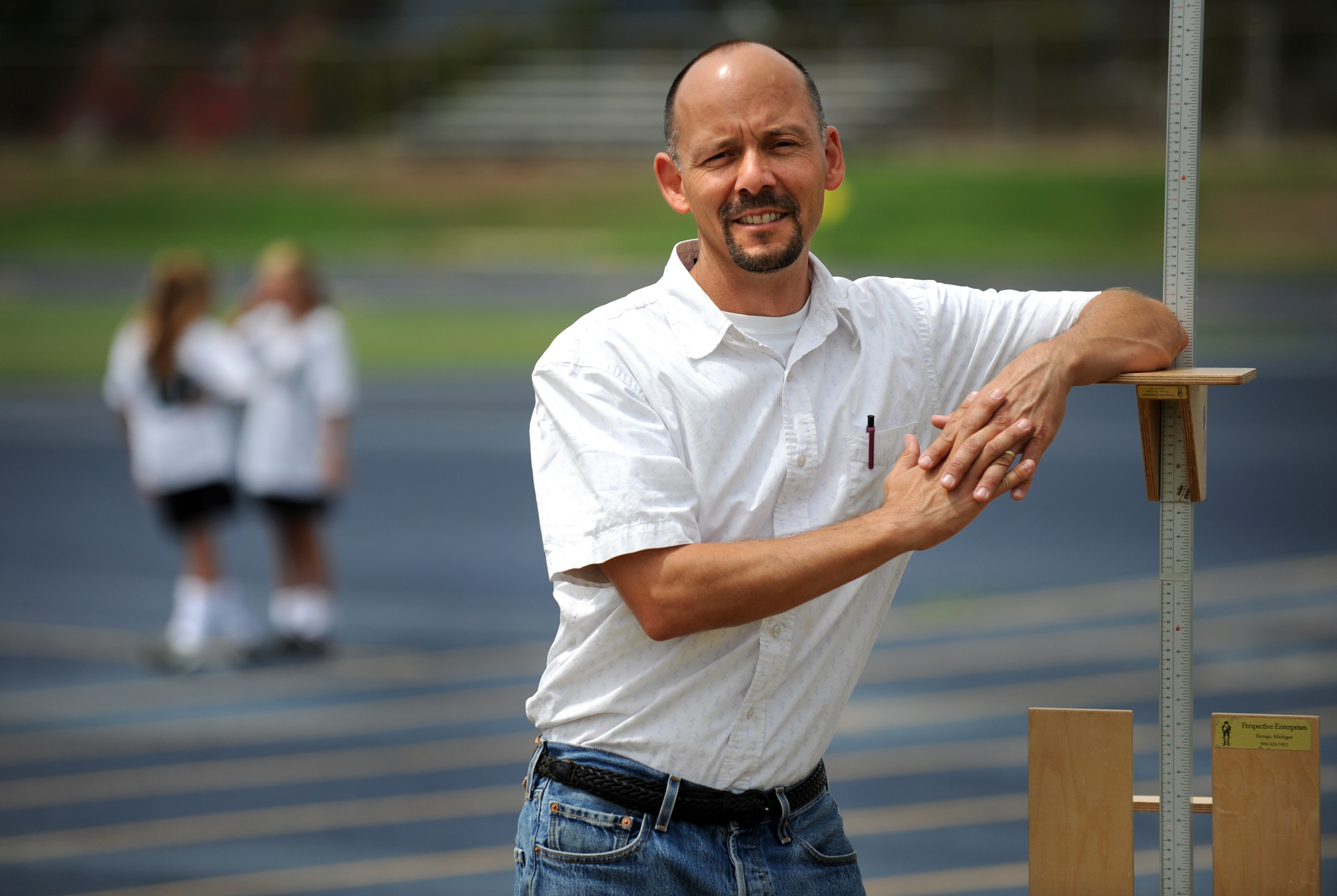 Inequality, both literally and figuratively, makes many people sick, says Michael Montoya, UC Irvine anthropology and Chicano/Latino studies assistant professor. He, along with a group of Orange County community members and UCI undergraduate and graduate students, is doing something about it.

In a study published last year in Perspectives in Biology and Medicine, Montoya and co-authors Yin Paradies and Malia Fullerton, found that, contrary to commonly held beliefs, factors such as poverty, housing segregation and poor diet are stronger indicators of a person's likelihood of developing diabetes than race or their ethnic gene pool (see the release at http://today.uci.edu/news/release_detail.asp?key=1598).

"Because much of the research on diabetes focuses on genes, researchers miss the more significant and alterable causes of diabetes," Montoya says, referring to social and environmental factors rather than the regularly studied medical and hereditary causes.

Recognizing an opportunity through which he could incite some of those changes, Montoya founded the Community Knowledge Project (CKP) in 2005. The "grass roots" organization works to partner university level research with community action to address issues such as childhood obesity, diabetes, stress, and overall community health in poverty stricken neighborhoods in Orange County.

Another student, Nick Juni, a senior biomedical engineering major, is working with Dr. Schwindt at UCI's medical center to determine if patients' demographic information - such as income level, education or home residence - can be helpful in explaining elevated rates of diseases, such as diabetes or asthma, in particular neighborhoods and population groups within Orange County.

Additional issues Montoya and his interdisciplinary team of CKP researchers and community activists have been tackling over the past three years include working to improve health standards for school lunch programs and developing and strengthening intramural athletic programs in local low income communities to combat childhood obesity.

"The CKP is a means for university students and faculty to join with communities across the nation working to improve their neighborhoods, schools and workplaces," he says. "Partnering with communities is not only necessary, it's the only thing that will work in the long run to create lasting change."

Community involvement is nothing new for the community worker-turned scholar. Montoya spent nearly a decade in the non-profit human service program development sector before completing his graduate degree in anthropology at Stanford in 2003. During that time, he began making discoveries that inequalities literally cause poor health, further fueling his passion and drive to bring attention to issues like hunger and housing.

He continues to impact and study these areas in his multiple roles as Social Sciences professor, community engagement unit research director for the Institute for Clinical and Translational Science, and as a core faculty member in the Program in Medical Education for the Latino Community (PRIME-LC). He also holds an appointment in UCI's program in public health.

"The Engaged Scholar Award recognizes the work being done by faculty who embrace the larger practice of civic engagement that calls on universities to become more involved in their local communities," says Victor Becerra, director of COPC. "Michael's work has been instrumental in doing just that."

To learn more about the CKP, visit http://www.communityknowledgeproject.org/ or view their student-led video project online at http://www.youtube.com/watch?v=Dpgw9XqMuKA.