Understanding Economic Inequality, One Experience at a Time

understanding economic inequality one experience at a time 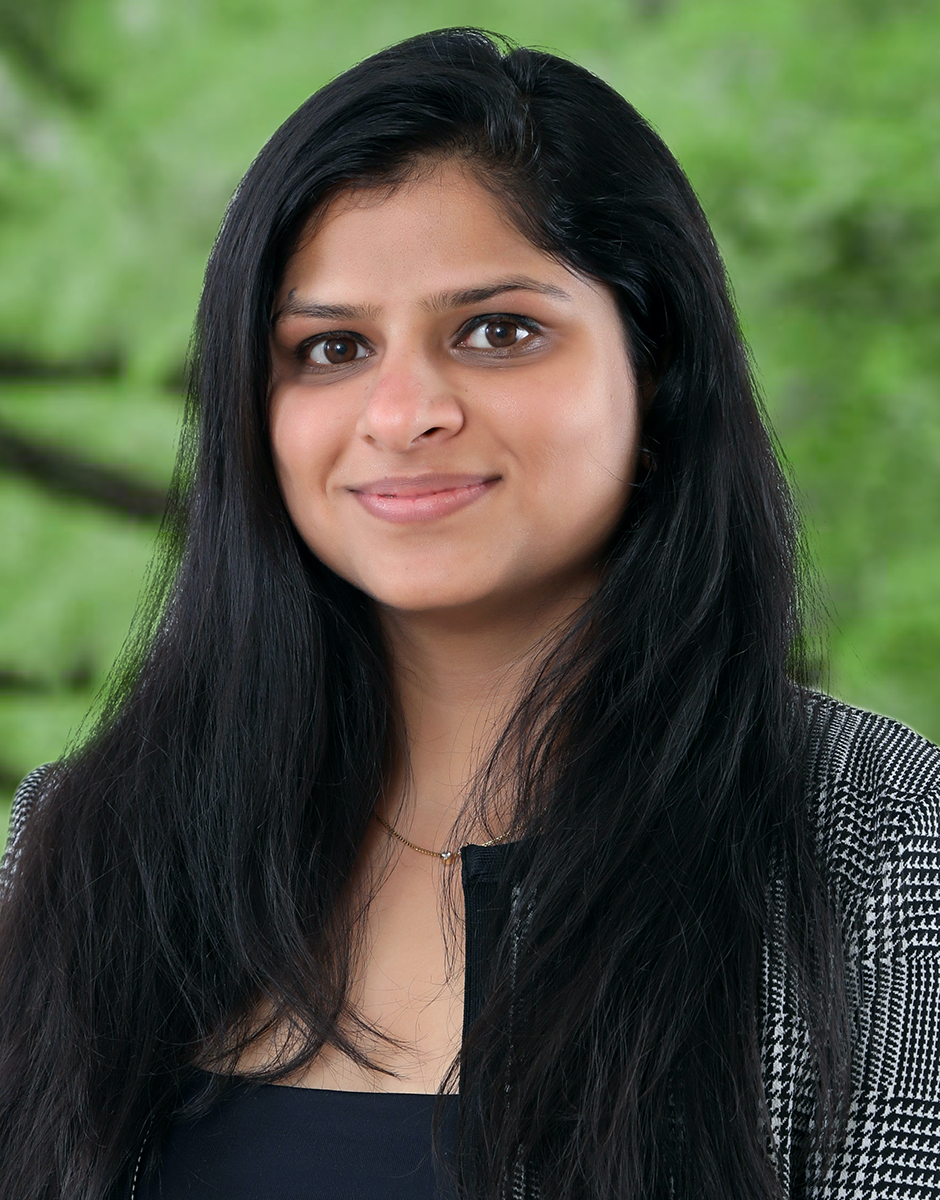 From the streets of India to experimental rooms at UCI, Nishtha Sharma, UCI economics Ph.D. ’22, studies how economic discrimination affects individuals’ decisions. Her work has covered topics like gender discrimination in her field and attitudes toward those who ask for money at city intersections. She hopes that through her work, she can begin to tackle economic discrimination based on gender, race, immigration status, religion, and other identity markers.

“Previous work has largely focused on discrimination from the perspective of those who discriminate such as employers, property renters, and admission committees. However, the role of those who are discriminated against and those who enjoy advantages is just as important for overall social outcomes,” explains Sharma.

In one example of her research, Sharma observed people who sell trivial items on bustling city streets. For many of the vendors and their customers, their interactions weren't about the wares they were selling. When Sharma interviewed them, she found that 63% of street vendors didn’t even mention the products. Rather, the items functioned as a signal of bad luck in the job market and prompted charitable interactions from passers-by. For many, street vending is likely a response to anti-beggar rhetoric, especially in India where she conducted the study, she says.

Through studies like this, Sharma has investigated ideas about how people make economic choices. “In my head, I can cook up a theory and have certain predictions, but I really need to test it empirically with people and see if my theory stands the test,” explains Sharma. Thanks in part to the many tools, resources, and opportunities that UCI offers, she has succeeded in putting many of her theories to the test.

Research applied
Over summer, Sharma expanded her economic expertise through an internship at the International Monetary Fund (IMF). There, she worked with the Strategy, Policy, and Review Department to develop a tool to better understand economic gender issues within various countries. The question at the center of her work was “which gender equality policies actually foster gender equality?”

Using data from about 170 countries over more than 40 years, she investigated policies that dictate whether women can own property, apply to jobs, and earn competitive wages among other things. She and her colleagues found that the most important factor for gender equality, while controlling for the level of development of the country, was equality in the workplace.

Sharma’s work at the IMF gave her the tools to study gender equality from a big-picture perspective, which nicely complements her microeconomic background. “I find gratification in knowing that our findings will inform future policymaking in the IMF member countries,” she says.

In my head, I can cook up a theory and have certain predictions, but I really need to test it empirically with people and see if my theory stands the test.

Why UCI?
When choosing and applying to graduate schools, Sharma was drawn to the UCI economics department for its expertise in microeconomics. Specifically, the Experimental Social Science Laboratory (ESSL) at UCI, run by Michael McBride and John Duffy, caught her attention. As an interdisciplinary resource, the ESSL has been home to an impressive collection of studies on individual and interactive decision making.

During her graduate experience, Sharma has been awarded with honors like the Graduate Dean’s Dissertation Fellowship, a Center for Global Peace and Conflicts Studies Research Grant, the Kugelman Fellowship, and a research grant from the Initiative to End Family Violence Institute.

Economics graduate students like Sharma study everything from micro theory to macroeconomics to econometrics and at UCI, they have the resources to investigate a broad range of research questions. The department is also bustling with many new faculty, including this year’s new hires Meera Mahadevan, who studies environmental and energy economics within developing countries, and Miguel Zerecero, who studies spatial and labor economics.

“Economics at UCI's mission is to improve the social wellbeing of people through research that enhances the functioning of the economy and the efficacy of government policies, while also providing inclusive access to life-altering undergraduate and graduate educational opportunities,” says Branch. “The recognition of our efforts is a testament to the hard work of the faculty, graduate students, and staff.”

Alumni from the department have gone on to work at a variety of places including Hamilton College, Google, and the U.S. Census Bureau, to name a few. As her time at UCI draws to a close, Sharma is excited to begin a three-year postdoctoral fellowship at New York University’s Abu Dhabi Division of Social Science.

"I am immensely grateful to my advisors at UCI for their patience and support," she says. "I hope to make them proud with my work ahead."