Anteaters on the Frontline

anteaters on the FRONTLINE

Hope King, ’93 anthropology, is senior epidemiologist at the CDC 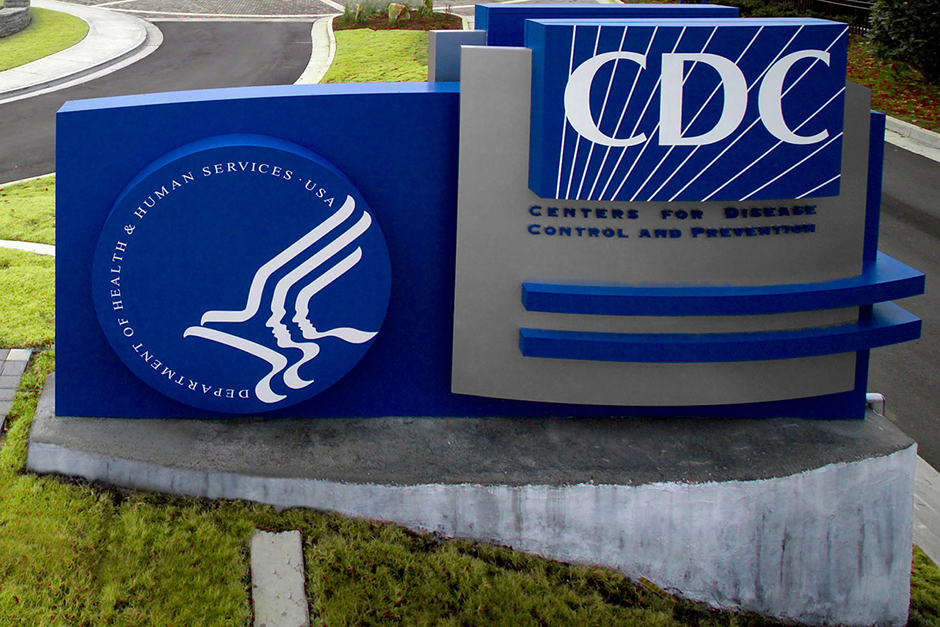 Long before she was known as Doctor, Hope King was set on making her way to a career in science. As an Anteater, she split her time between classes in biological sciences and social sciences, eventually graduating with a degree in anthropology. She went on to earn a master’s in public health and Ph.D. in health education and promotion, and her hard work paid off. King now spends her days as a senior epidemiologist at the Centers for Disease Control and Prevention (CDC). And as the deadliest pandemic in the past century begins to recede into manageable territory (thanks in large part to vaccination efforts), the significance of her chosen field at this moment in time is not lost on her.

In her work in the CDC’s Minority HIV/AIDS Research Initiative, it’s King’s role to build capacity for HIV epidemiologic and prevention research in mostly Black and Hispanic/Latino communities. The CDC’s 2018 HIV surveillance report revealed that Black/African American and Hispanic/Latino persons – who comprise only 31% of the total U.S. population - accounted for 69% of the country’s HIV diagnoses. This statistic is one that King points to in order to highlight the urgent need for HIV intervention in minority communities. 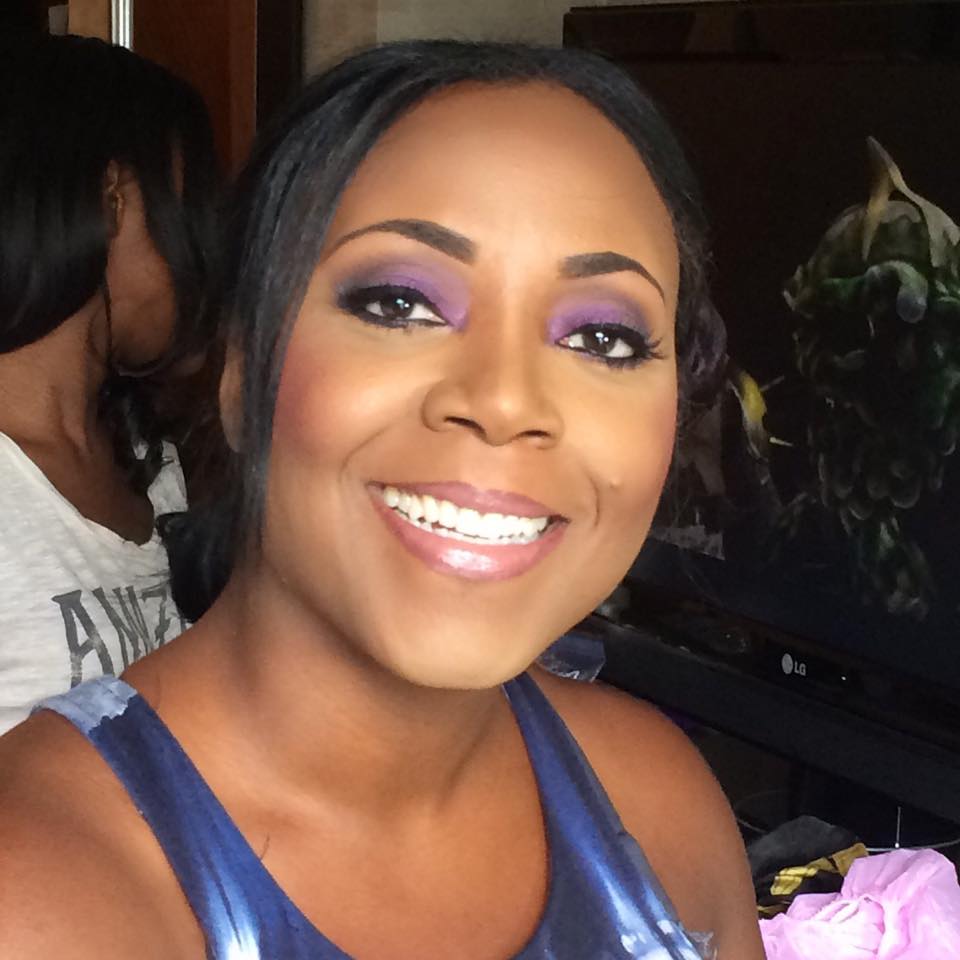 “The disproportionate split along racial lines is something that needs to be addressed,” King says. “We need epidemiologic, health services and implementation research in these minority communities to effectively intervene and reduce the rates of new HIV infections. In other words, I’m looking for how we can educate people and provide resources that will help minimize the number of new infections.”

While King’s current research isn’t directly related to the pandemic, the parallels of her work to vaccine hesitancy among minority communities cannot be ignored.

“When I hear that people at risk of contracting COVID-19 and dying are refusing to get a vaccine, I think about the populations I study, who are HIV positive and at risk of Hepatitis C, for example, but will not get tested even when the test is readily available to them,” she says. “It’s part of my job to use data to find out why that is, and then solve for it.”

The importance of asking “why” King has long had an affinity for understanding the data behind outcomes, or what she calls the “why” of things - a lesson learned, in part, during her time in the UCI School of Social Sciences.

“In anthropology, we looked at how communities thrive, how people behave, what about the culture causes them to think that way,” King says. “It was there that I learned how to not rely on my own individual lived experience, and instead rely on what the community I’m studying thinks. What is the norm there? That’s what ultimately helps us address inequities and that’s the beauty of anthropology.”

According to King, one only has to review the social determinants of health to get a general understanding of what’s going on. They include five key areas: access to healthcare and education, economic stability, social and community context, and environment. Those with less education and less economic stability, for example, are more likely to be unhealthy, lack health insurance and therefore resist medical help for financial reasons or because they don’t understand or trust the system, she says.

“This is why the Affordable Care Act was so crucial; it provided access.” King says. “I really hope to be able to look back at the data down the line and see how the ACA promoted healthier outcomes in minority and impoverished communities.”

The importance of community and the role it plays in shaping students’ paths is critical.

What comes next?
Now that public health has been thrust into the spotlight, King expects there to be an increased interest in the field from the new crops of students making their way to UCI, as well as up-and-coming ideas for innovation. From a technical standpoint, she expects to see modernization to data collection and dissemination. That is, getting data and information in the hands of people who need it, as quickly as possible. But she also expects (and hopes) to see those with an interest in public health take a broader approach.

“Future generations will be blending disciplines much more,” she says. “In the case of public health, we use data to tell us how we can reduce negative health outcomes, reduce risky behaviors and encourage positive behaviors. To do our jobs better, we need a multidisciplinary approach to be able to acquire, curate and perform analytics on data faster and ultimately disseminate and communicate the results to others.”

King believes part of bringing that economic and cultural understanding into academia is to make room for minority groups in the classroom. As a Summer Bridge Program participant during her time at UCI, she can attest firsthand to the power of programs that help students from minority backgrounds succeed. That’s also the reason she’s involved in the UCI Black Alumni Chapter.

As a student, she found community at the Cross-Cultural Center, which served as the hub for minority students. There, she found support, encouragement and most of all, a safe space to decompress from the stress and pressures of college life.

“The importance of community and the role it plays in shaping students’ paths is critical,” King says. “CCC programs and activities foundationally shaped my perspective and still inform my work on behalf of the global minority community. If you look at the data of minority students who graduated from UCI, most are making an impact. We need to ensure that diversity is maintained.”

Going back to her research, King says that ensuring diversity at the university level is also critical in promoting public health. More educated individuals tend to have better paying jobs with insurance benefits. They’re more likely to seek treatment for illnesses vs. counterparts with less education who may have lower paying jobs, more stress and higher blood pressure. She believes bringing students to UCI from diverse backgrounds is not just critical to the success of the university, but also to the health of the community.

“Not to mention, people who graduate from UC Irvine go on to do big things,” she says.”