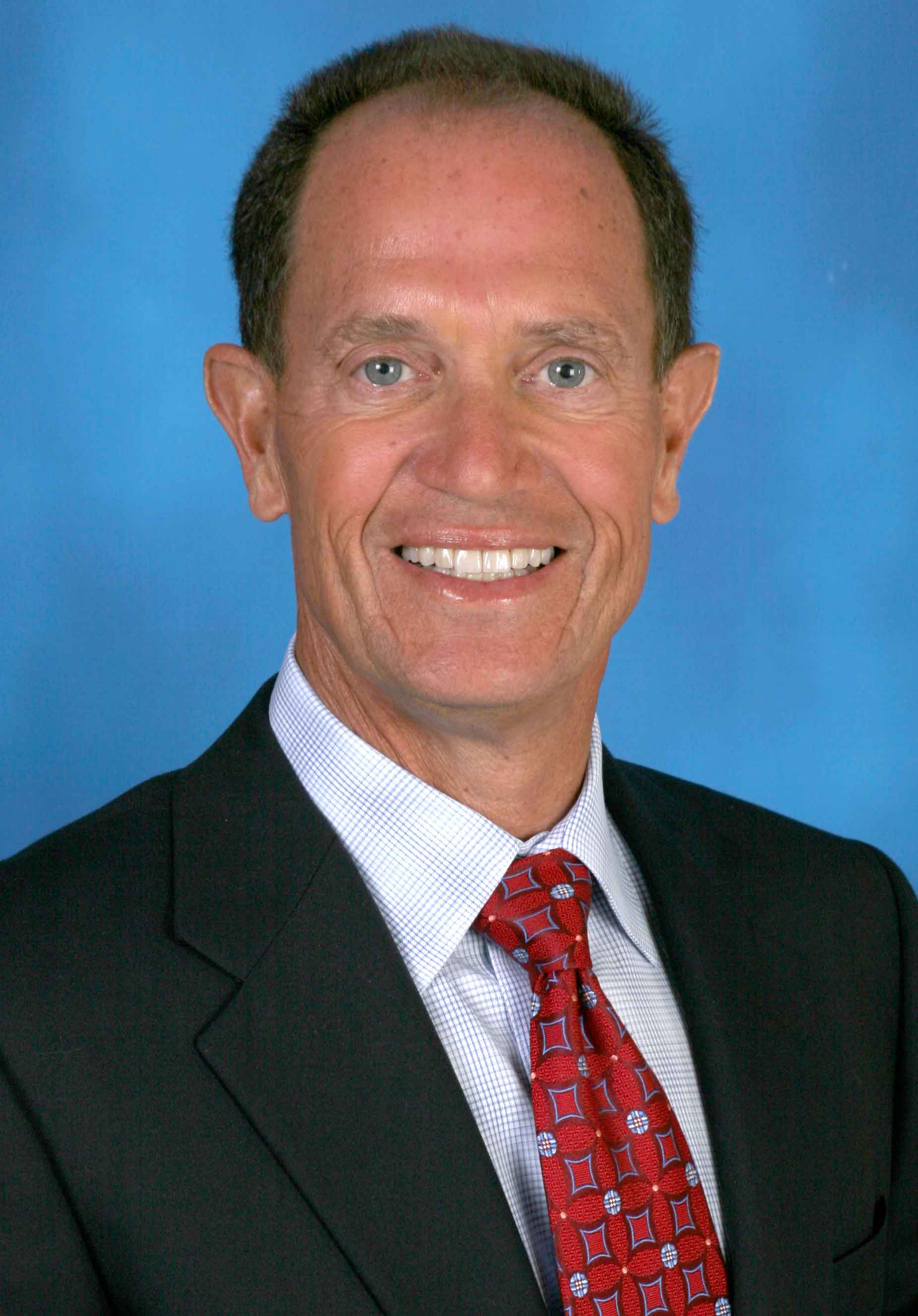 Since graduating from UCI with his degree in political science in 1974, the 2017 Lauds & Laurels Extraordinarius Award recipient has made UCI his passion-project—having a hand in everything from the School of Social Sciences Dean’s Leadership Society to the UCI Alumni Association to making the long-awaited UCI School of Law a reality.

The School of Social Sciences is lucky to have such a representative in the community. And one need only look at the list of Singer’s contributions to the university to know that this is an individual who truly loves his alma mater. He has shown—through 37 years of involvement—that he is far more interested in the advancement of the university than his own personal gain.

But beyond all that Singer has done for UCI throughout the years and the things that make him extraordinary—or an “extraordinarius” to use UCI’s own term—he is, by all accounts, also genuinely good. Associate dean Mark Petracca has commented that Singer “has been ‘paying it forward’ since before ‘paying it forward’ was a thing people talked about doing.” Former dean Willie Schonfeld calls him “an unusually nice and decent human being,” and trustee emeritus Thomas Tierney touts him as “a role model for all that is good”—high praise from those who have encountered their fair share of good humans. And it is this character that is the unifying vein between his successes as a lawyer, family man, and UCI alumnus.

Singer arrived at UCI in 1970. The school was still young, but it had a strong golf team and a reputation for quality academics that appealed to him.

“Both my parents had attended UCLA so I think I wanted to do something a little bit different,” he recalls. “And when I visited the campus I was attracted to it at first sight. I just thought it was exciting—the size and the feel were just perfect for me. It was very much a natural fit.”

In particular, he remembers being impressed by the scope of classes all students were required to take. From history, to art, to political science, and biology, it was all fascinating to him. In fact, he claims that his undergraduate courses made more of a lasting impression on him than his subsequent law school ones—in part because he was exposed to information that he could apply in every day life.

“The breadth of the education was very fulfilling,” he says. “It helped shape my career and my life in so many ways.”

Following his graduation from UCI in 1974, Singer moved to Los Angeles to complete his law degree. But it wasn’t long before he was back in Anteater territory.

“When we decided to move back to Orange County after I completed law school, one of the first calls I made was to the university to try to determine how to become involved,” he says. “I had had a mentor growing up who thought that being involved in your alma mater was a really good way to give back, so I pretty quickly joined the Chancellor’s Club. I thought that would be a great entrée to learn, more generally, what was transpiring at UCI.”

From there, he and his wife Melanie made UCI a part of their lives, attending sporting events and sending their children to various summer camps. And as his career as an associate (and later partner) at O’Melveny & Myers LLP took off, his involvement at UCI did as well. He’s served as a key member of the UCI Alumni Association, the School of Social Sciences Dean’s Leadership Society, and the UCI Foundation as both a trustee and member of its executive committee. In addition, he has been instrumental in bringing two prominent features to campus—The Barclay Theater and the UC Irvine School of Law.

Singer joined the initial board of the Barclay Theater in the late ‘80s, helping in both the fundraising and operations areas before the venue even opened in 1990. He served as chair of the theater from 1993-96, then again from 2006-07.

“I saw first hand a very unique partnership among the city, the university, and the private sector, and I truly believe it’s an organization and a venue that’s going to provide great resources long-term,” he says. “Not only to our students but to Irvine and the surrounding communities at large.”

After his experience at the Barclay, he was more than happy to—once again—help a dream of the UCI community come to fruition. He was on some of the initial ad hoc committees and groups who worked tirelessly to make the law school a possibility. And when it was time to appoint a dean to the newly created school, then-Chancellor Drake asked Singer to serve on the selection committee.

More recently in the School of Social Sciences, he and Melanie established the Singer Endowed Scholarship, which is awarded to a student-athlete in the school based on academic merit and contributions to his or her sport. One of his favorite parts of being involved as an alumnus is getting to meet the students who receive this award.

“I love getting to meet the students and watch their careers,” he says. “And they’re so grateful. Sometimes as an adult it’s easy to forget that, as a student, these things can really make a difference. They remind me of that.” 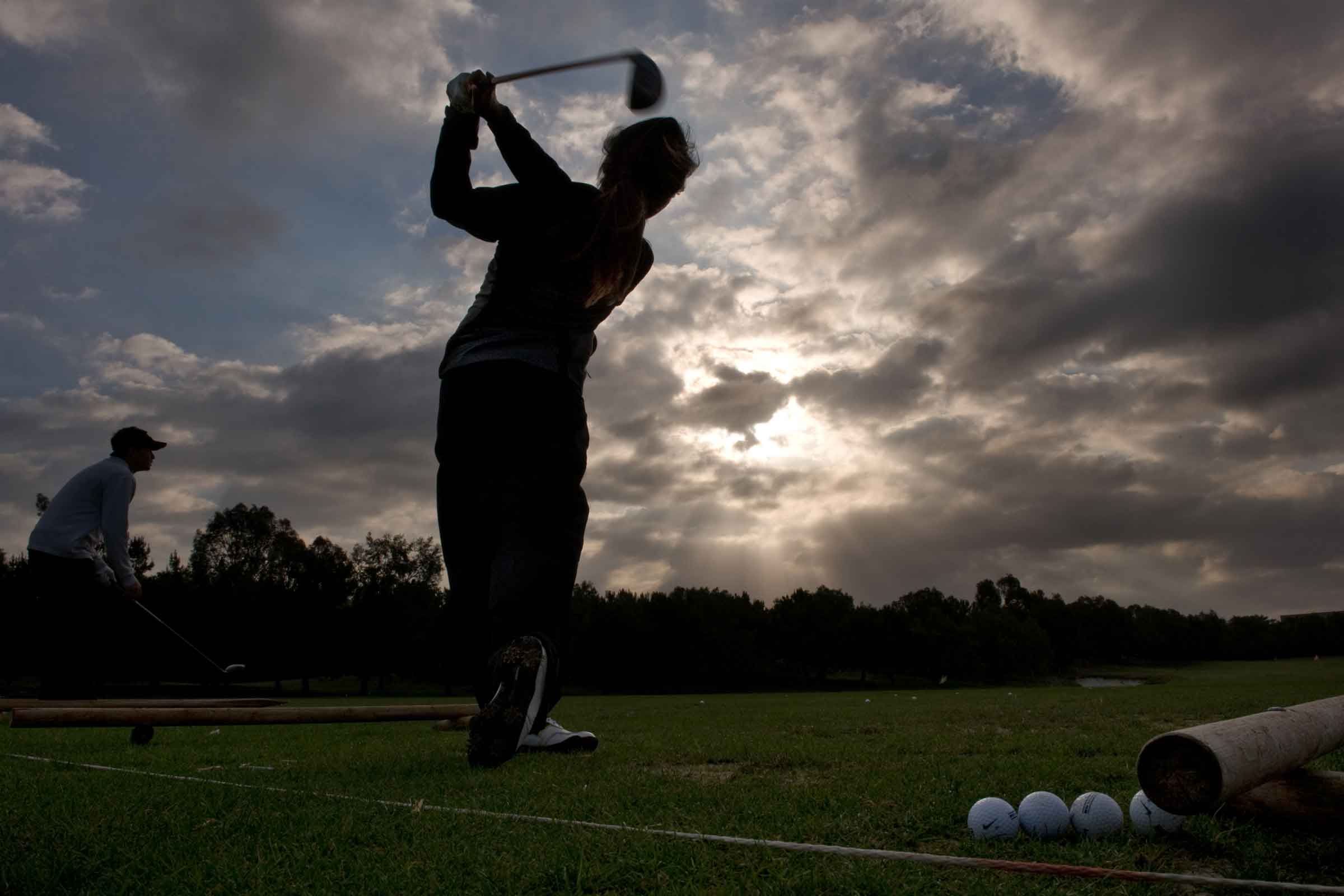 The Gary J. Singer Endowed Scholarship Fund provides support for a soc sci scholar-athlete with a GPA of 3.3 or higher

Having been involved on campus for so many years, one has to wonder what it is that has held Singer’s interest all this time. He jokes that he just can’t say no when it comes to UCI, and it’s clear that he really does have a soft spot when it comes to the university. According to him, the overall quality of the school and its people are what keep him so involved and happy to help in any capacity.

“I’ve always had a great respect for the intellectual offerings that are provided by the campus as a whole, by individual professors and schools, and by different programs,” he explains. “Those kinds of resources have really held my attraction—because when you start in your career, it’s easy to become isolated in your own discipline. UCI has offered me a way to stay abreast of broader things taking place in the world.”

In addition, the on-going evolution of UCI is what continues to excite him. When Singer was an undergraduate, he recalls the university being on the forefront of computer technology and being thrilled with the opportunity to work in the computer labs, which were rare at the time.

He sees that same maverick spirit in the university today, and though UCI is roughly ten times bigger in terms of student population than in the early ‘70s, it hasn’t lost the determination and ambition of an up-and- coming university.

“The thing I’m most excited about on campus today is its growth, the research that is taking place, and the opportunities we are presenting for so many more students. We’re becoming a full-service, very important university—nationally and internationally.”

It’s easy to see why the constant churning of ideas at UCI appeals to Singer. He himself is always finding new ways to make a difference. Though he retired from his partner position at O’Melveny &amps Myers in 2013, he hasn’t slowed down in the slightest—unless he is taking a short break on the golf course. Today he serves as a senior vice president and general counsel to RSI Holding LLC and chair of the Simon Foundation for Education and Housing, in addition to his various volunteer positions both within and outside of UCI.

Currently, his biggest goal at the university is to encourage his fellow UCI alumni to join him in giving back, especially now that our alumni base is growing. He remembers finding inspiration in the community members who banded together to support the campus when it was young and had not yet built up its alumni base. Now that there are so many Anteater alumni out there, he would love to see them show their support and appreciation as well.

On a personal level, Singer simply hopes to be someone who has made a little bit of a difference. “The kind of person who, when someone thinks about them, there’s a little smile on their face and a little bit of an appreciation for what they’ve done,” he says.

In the eyes of the UCI community, that goal has already been achieved.