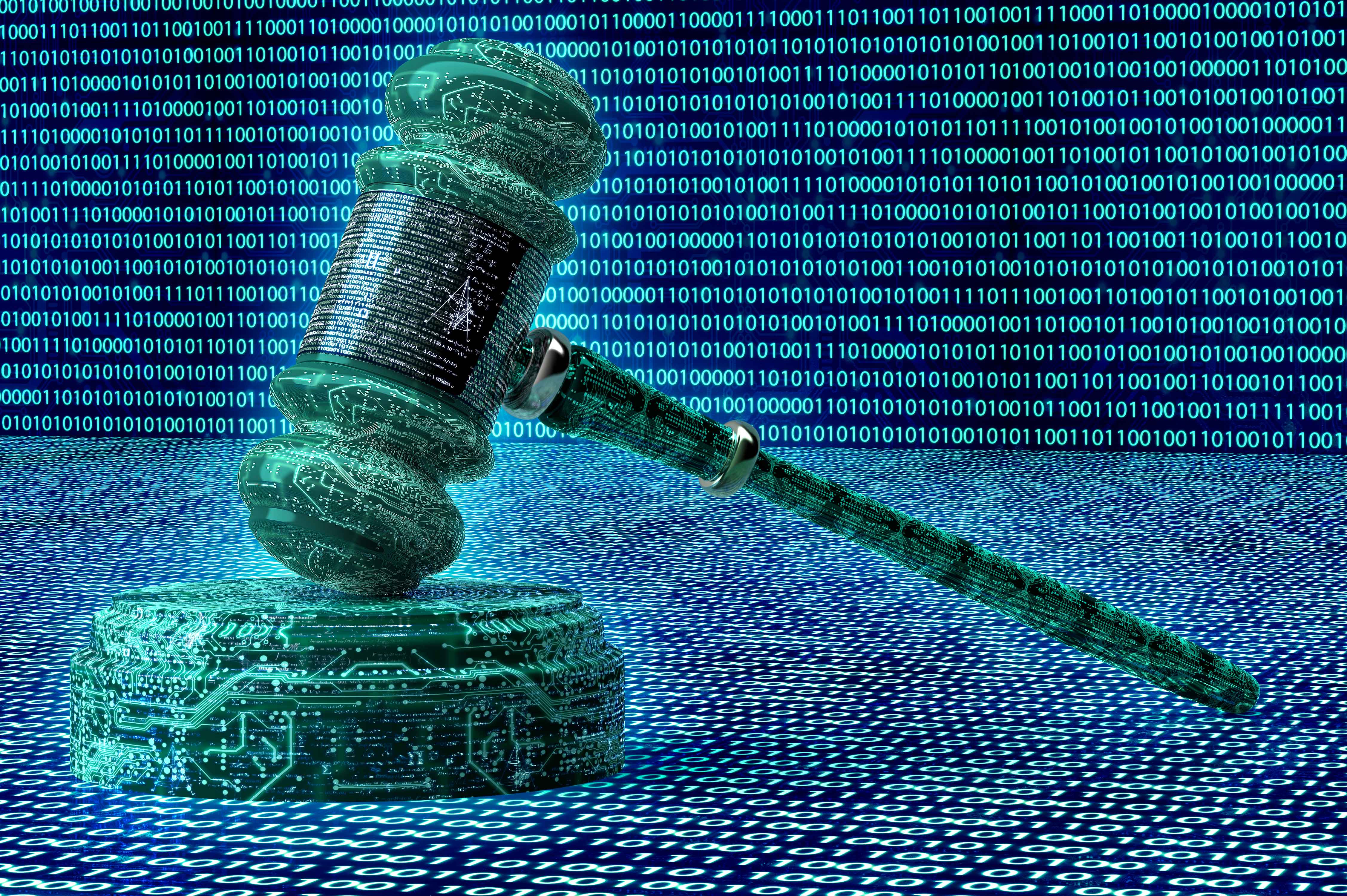 What are the legalities of a health insurance company changing a premium based on data streamed from a fitness tracker? When an algorithm in a self-driving car decides which route to take when both are fraught with danger, who can be held liable for damages? And what legal issues come into play when more than half of U.S. stock exchange activity comes from automated trading accounts? As we become increasingly more reliant on technology and big data to make decisions that make our businesses and lives more efficient, the legal implications can be a little tricky, says Bill Maurer, UCI social sciences dean and anthropology and law professor.

“New sociotechnical systems like these introduce new questions, such as where is legal agency located, and who – or what – is liable for violations or harms,” says Maurer. “At present, however, the implications of these innovations and the legal questions raised are not being discussed in law and social science communities. And they should be.”

With grant funding from the National Science Foundation, Maurer is teaming with Mona Lynch, criminology, law & society professor and co-director of the Center for Law, Society & Culture, to develop the Technology, Law and Society Summer Institute where they’ll train the next generation of scholars who will tackle these issues. 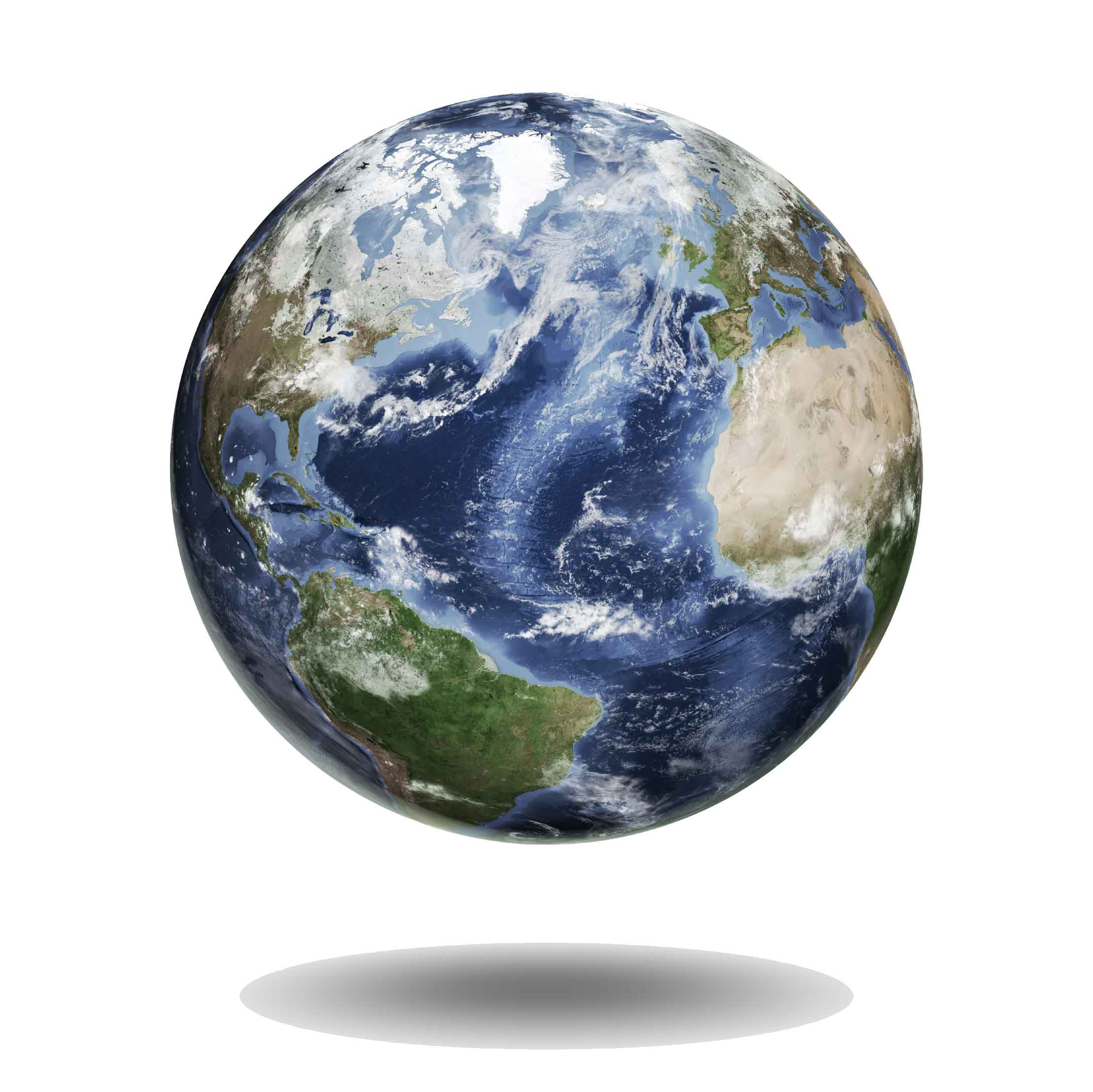 During the 2017-18 academic year, UCI graduate students and faculty from across the campus will explore the ways in which technology and biases in algorithms, data analytics and mobile computing can create unintended outcomes and potential legal consequences. Participants will develop an interdisciplinary curriculum and test hands-on exercises, as well as write a position paper on new legal technologies.

Then, in summer 2018, the curriculum will be implemented for graduate students and faculty from around the country who come to UCI for a week-long summer institute. The institute is expected to draw participants from anthropology, sociology, economics, law, political science, criminology, history and other fields. The program is being modeled after the Law and Society Summer Institute, previously funded by the National Science Foundation, but with a curriculum focused on the technology and computational components of law and the interface of law and society brought on by big data and new media. 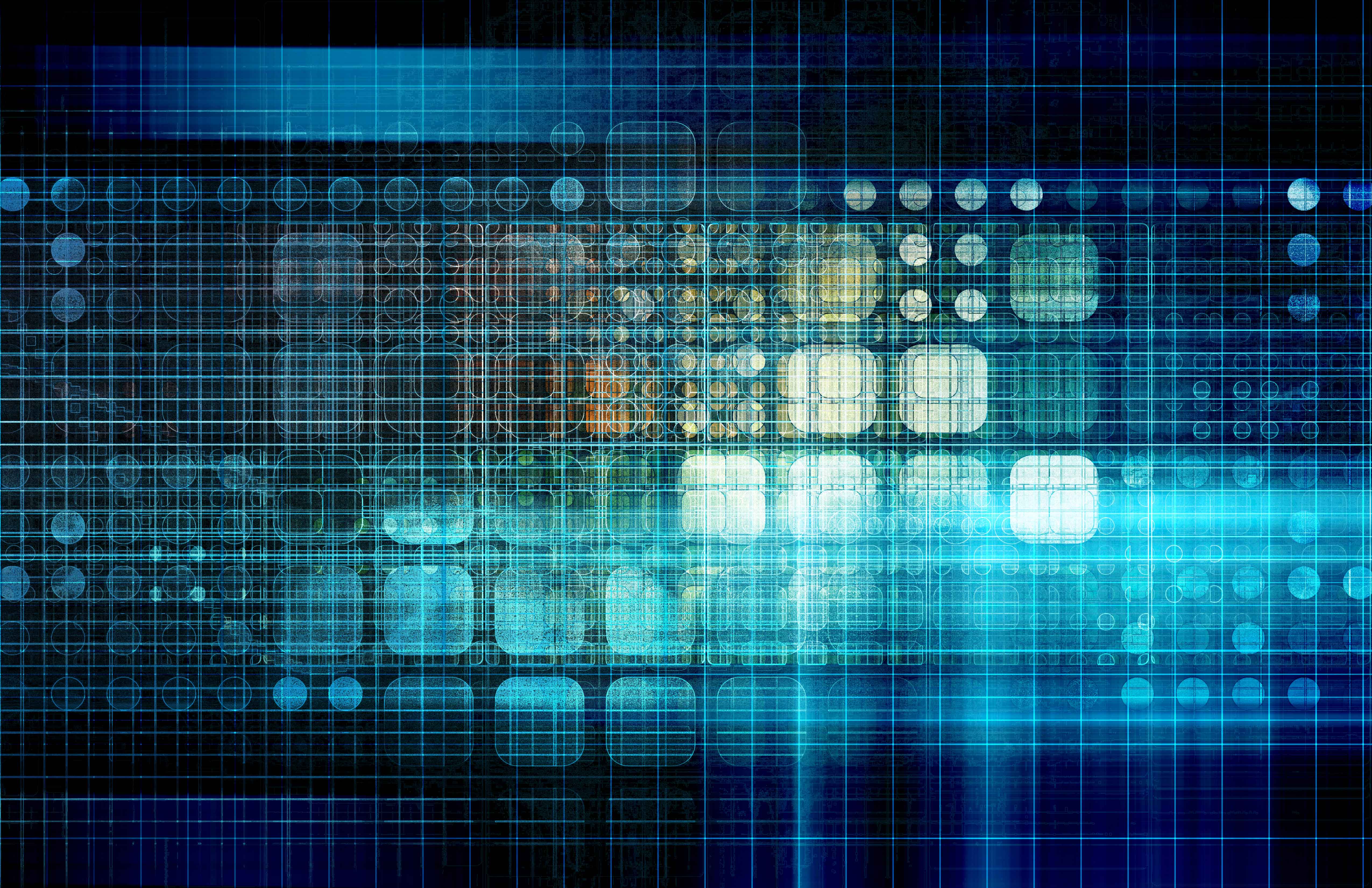 “People may not realize how much data is shaping our daily lives,” says Maurer. “The amount of information being collected, transmitted and stored on devices ranging from mobile phones to ‘smart sneakers’ is a type of human/technology interface increasingly mediated by algorithmic processes that have as yet undetermined relationships to law.”

“Even where big data and algorithmic processes are purposefully incorporated into legal practices, such as in the proliferating use of ‘risk assessment’ tools in the criminal system, their impacts on fairness and justice remain underexplored in sociolegal scholarship,” adds Lynch.

People may not realize how much data is shaping our daily lives.

“We used to talk about the difference between law in the books and law in action. Now, we have to start talking about ‘law in computation’ - or the increasingly automated, algorithm- and data-driven tools being used to shape law and legal decision making, as well as the legal implications of machine learning, artificial intelligence, and everyday smart devices,” Maurer says. “This helps bring law and society scholars up to date on some of the biggest changes we’ve seen in a generation.”

The institute is funded by a $300,000 grant from the National Science Foundation’s Early-concept Grants for Exploratory Research (EAGER) program.