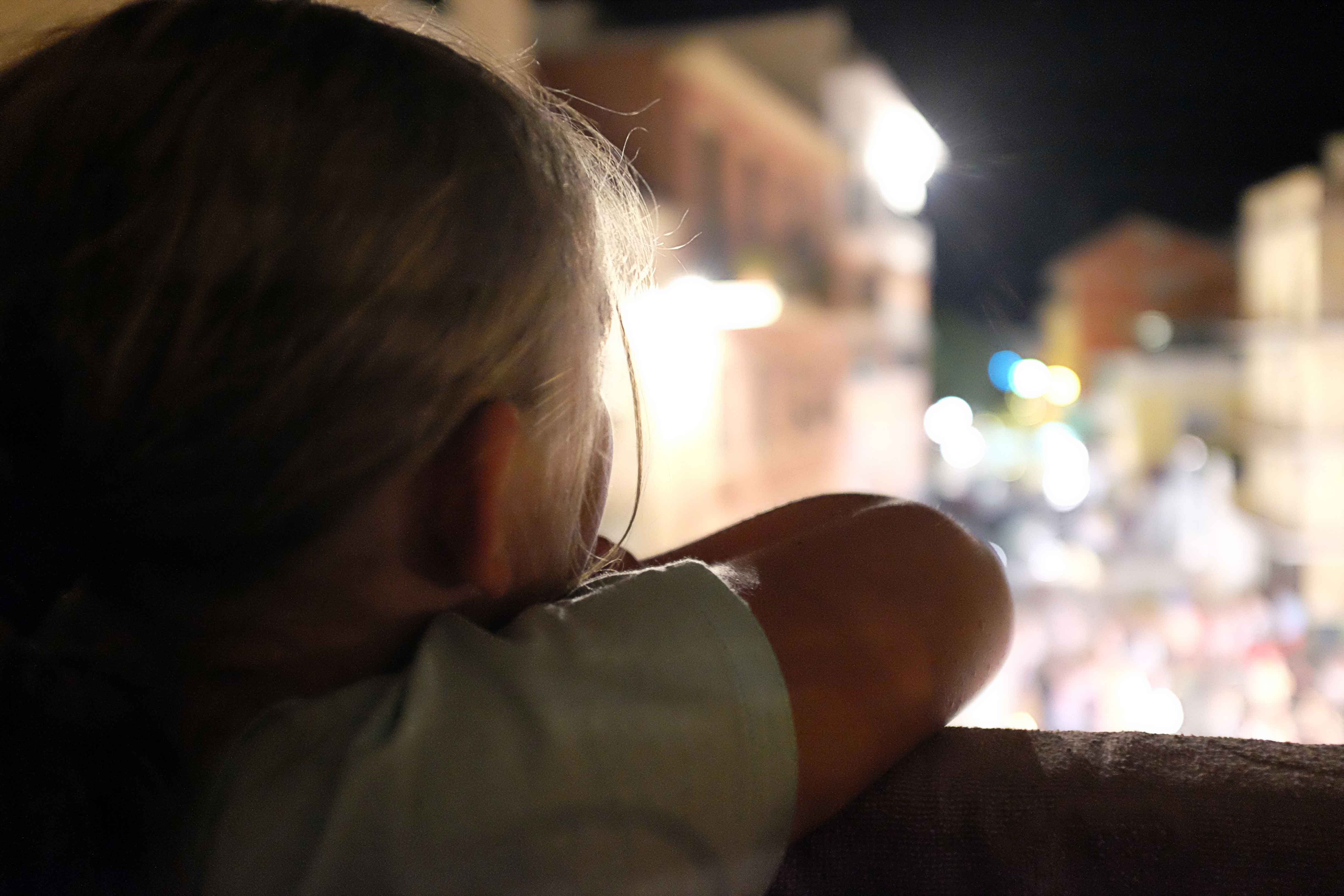 Why are we so afraid to leave children alone? UCI social scientists find that moral judgments about parents affect perceptions of risk to unsupervised children

Although American children are safer than ever, leaving a child unattended is considered taboo in today’s intensive parenting atmosphere. Why do today’s parents deny their children the same freedom and independence that they themselves enjoyed as children? A new study by a group of UCI social scientists suggests that our fears of leaving children alone have become systematically exaggerated in recent decades, not because the practice has become more dangerous, but because it has become socially unacceptable.

In the survey-based study, they found that children whose parents left them alone on purpose – to go to work, help out a charity, relax or meet an illicit lover – were perceived to be in greater danger than those whose parents were separated from them involuntarily.

“Without realizing it, we have consistently increased our estimates of the amount of danger facing children left alone in order to better justify or rationalize the moral disapproval we feel toward parents who violate this relatively new social norm,” says Ashley Thomas, cognitive sciences graduate student and lead author of the study.

The researchers presented survey participants with five different scenarios in which a child was left alone for brief periods under an hour long. Situations ranged from a 10-month-old who was left asleep for 15-minutes in a cool car parked in a gym’s underground garage to an 8-year-old reading a book alone at a coffee shop a block from home for 45-minutes.

“Within a given scenario, the only thing that varied was the reason for the parent’s absence, ” says Kyle Stanford, logic and philosophy of science professor and department chair. These included an unintentional absence – caused by a fictitious accident when the mother was hit by a car and briefly knocked unconscious – and four planned: leaving for work, volunteering for a charity, relaxing, or meeting an illicit lover. After reading each scenario and the reason behind each child being left alone, the participants ranked on a scale of 1 to 10 how much estimated danger the child was in while the parent was out, 10 being the most risk.

Exaggerating the risks of allowing children some unsupervised time has significant costs besides the loss of children’s independence, freedom, and opportunity to learn how to solve problems on their own.

Overall, survey participants saw all of these situations as quite dangerous for children: the average risk estimate was 6.99 and the most common ranking in all scenarios was 10. Despite identical descriptions of each set of circumstances in which children were alone, however, they found that children whose parents left them alone on purpose were estimated to be in greater danger than those whose parents left them unintentionally.

“In fact, children left alone on purpose are almost certainly safer than those left alone by accident, because parents can take steps to make the situation safer like giving the child a phone or reviewing safety rules,” says Barbara Sarnecka, co-author and associate professor of cognitive sciences. “The fact that people make the opposite judgment strongly suggests that they morally disapprove of parents who leave their children alone, and that disapproval inflates their estimate of the risk.

When the researchers allowed participants to judge not only how much danger the child was facing, but also whether they felt the mother in the story had done something morally wrong, they thought that the perceived risk ranking might be lowered.

In fact, people’s risk estimates closely followed their judgments of whether mothers in the stories had done something morally wrong. Even parents who left children alone involuntarily were not held morally blameless, receiving an average ‘moral wrongness’ judgment of 3.05 on a 10-point scale.

The authors found another interesting pattern when they replaced mothers in the stories with fathers: for fathers - but not mothers - a work-related absence was treated more like an involuntary absence. This difference might arise because work is viewed as more obligatory and less of a voluntary choice for men, Stanford says.

“Exaggerating the risks of allowing children some unsupervised time has significant costs besides the loss of children’s independence, freedom, and opportunity to learn how to solve problems on their own,” says Sarnecka. “As people have adopted the idea that children must never be alone, parents increasingly face the possibility of arrest, charges of abuse or neglect, and even incarceration for allowing their children to play in parks, walk to school, or wait in a car for a few minutes without them.”

“At a minimum, these findings should caution those who make and enforce the law to distinguish evidence-based and rational assessments of risk to children from intuitive moral judgments about parents, and to avoid investing the latter with the force of law.”

The study involved survey responses of 1328 participants on Amazon Mechanical Turk ranging in age from 18 to 75 years old with a fairly even split of men and women, and those with and without children. Females accounted for 52% of respondents while 48% were male; 56.43% had children and 43.57% did not. More than 80% of the participants were white and two-thirds had completed at least some college.

Findings are published online in the open access journal Collabra.