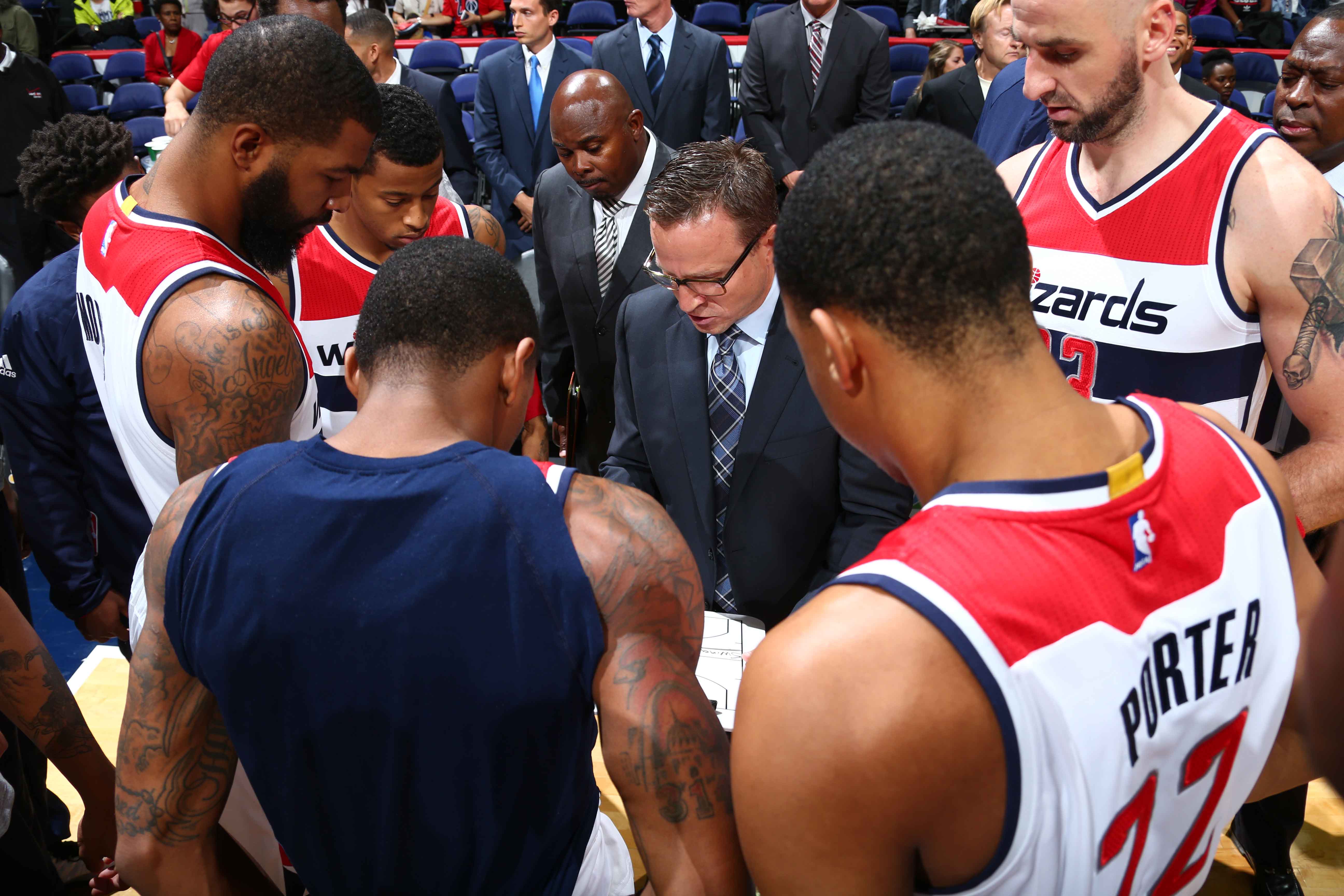 ONE FOR THE TEAM

Alumnus and NBA coach Scott Brooks may be busy coaching the Wizards, but he still makes time for his alma mater

As one of the Washington Wizards’ most successful seasons in the team’s history winds down, the team’s new head coach and UCI alumnus Scott Brooks is celebrating a personal achievement along with his professional ones—being named UCI’s 2017 Lauds & Laurels Outstanding Alumni Athlete.

He went on to play 10 seasons in the NBA, winning a championship with the Houston Rockets in 1994 before moving on to coaching. But despite the decades he’s spent in front of tens of thousands of NBA fans, he says the enthusiasm of UCI basketball supporters stays with him.

“Opening night at the Bren Center is one of my favorite UCI memories – enjoying the crazy atmosphere from our fans,” he says.

Brooks just joined the Wizards’ coaching staff last year, but he has already led the team to 49 wins as of press time, already ahead of their 41 wins last season. Hopefully, this is just the beginning of a long and prosperous relationship.

As for Brooks’ California fans wondering if he’ll ever make his way back to the Golden State, we’ll just have to wait and see.

Opening night at the Bren Center is one of my favorite UCI memories – enjoying the crazy atmosphere from our fans. 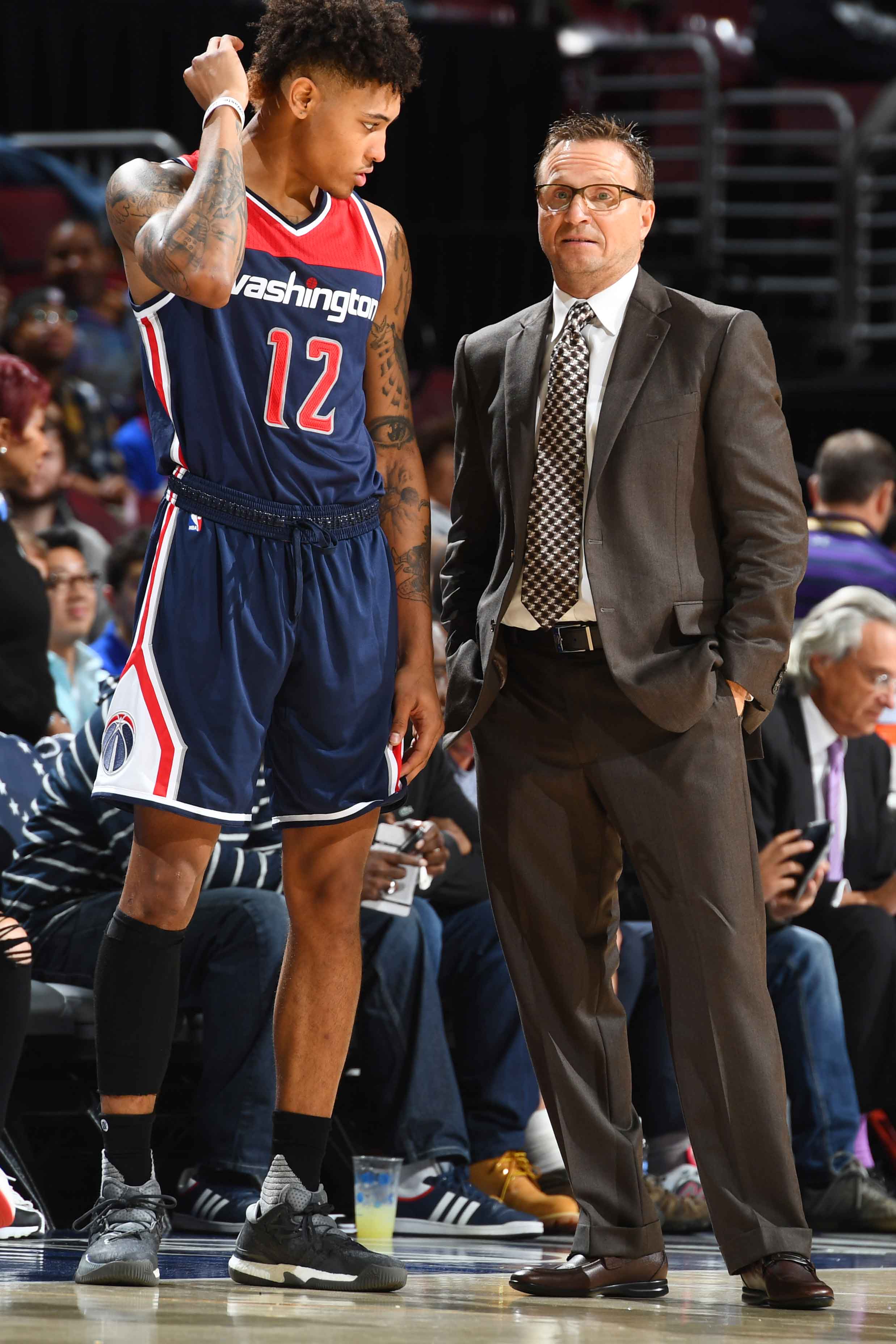 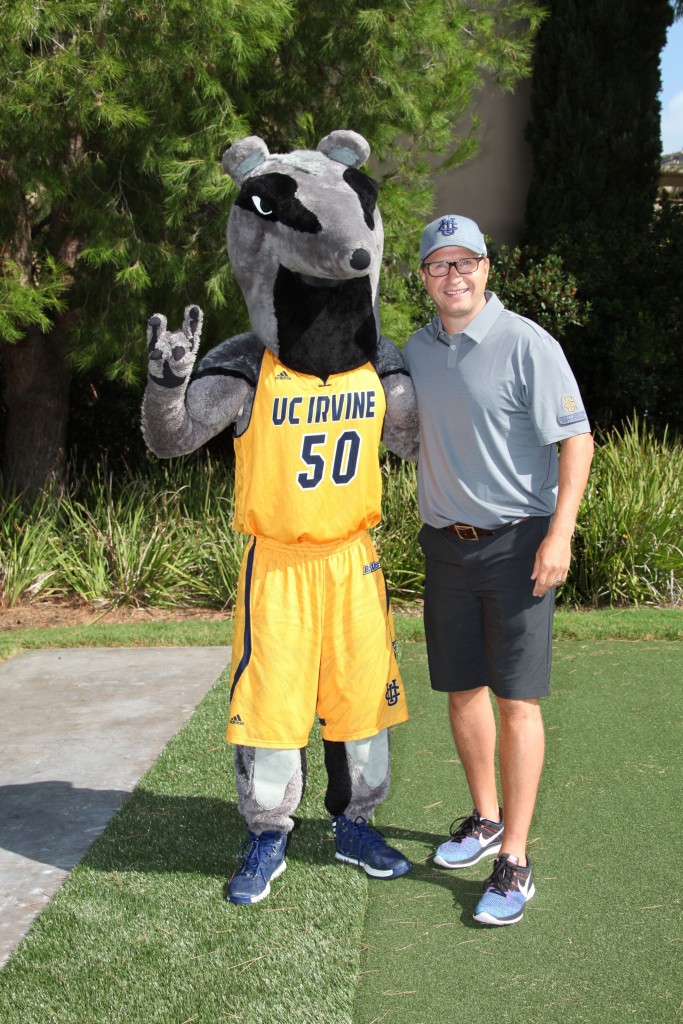 Brooks with Peter at the UCI/Scott Brooks Golf Invitational.
©