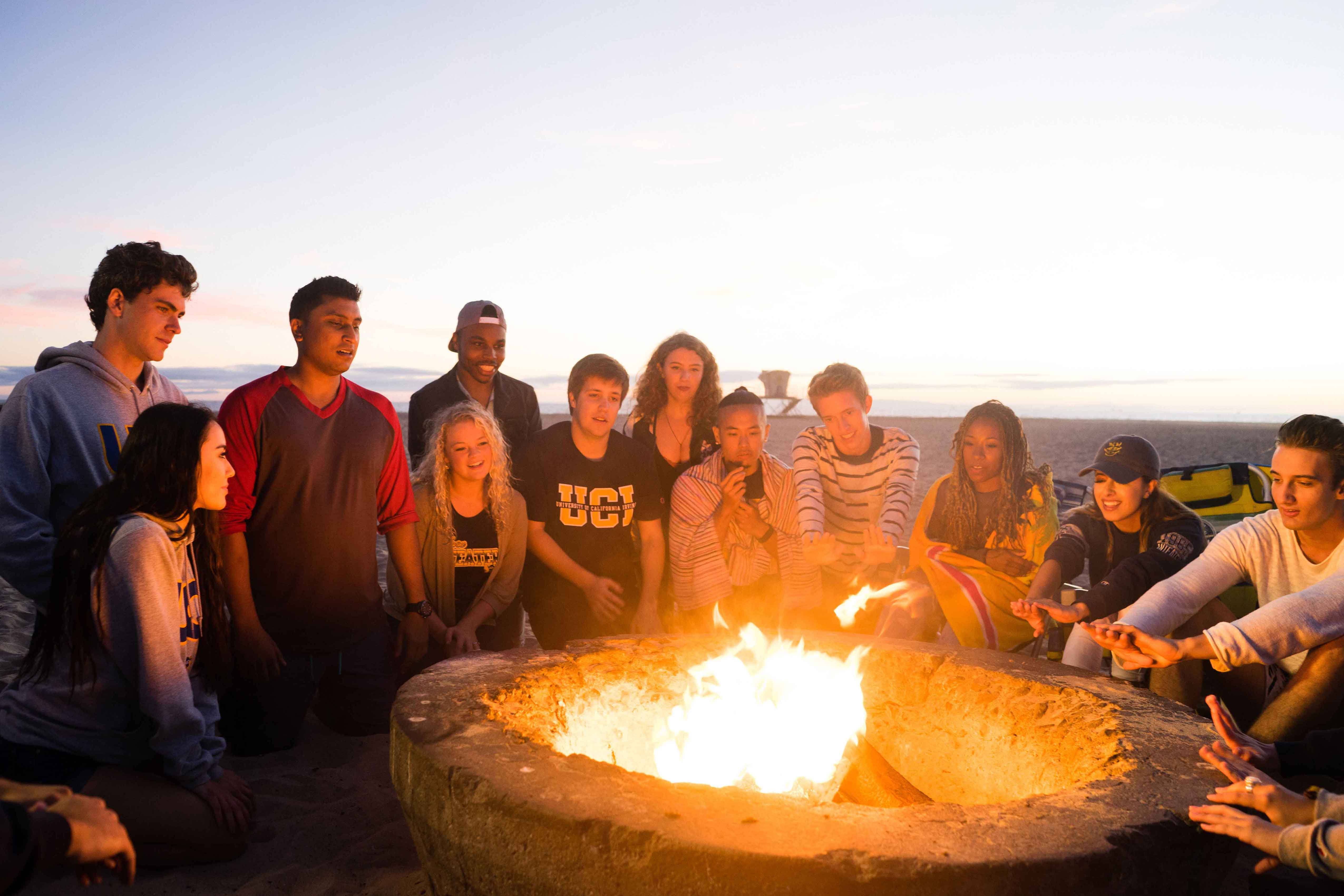 As a university and among its graduate programs and departments, UCI earns top spots on multiple charts

A quick look at UCI’s recent rankings on a number of scales provides evidence of what many of us already knew - UCI is THE up-and-coming place to be:

#7 in the nation for awarding degrees to minority students, Diverse Issues in Higher Education

As a school, social sciences ranks 45th in the 2015 Academic Ranking of World Universities in Social Science, compiled by TheBestSchools.org. 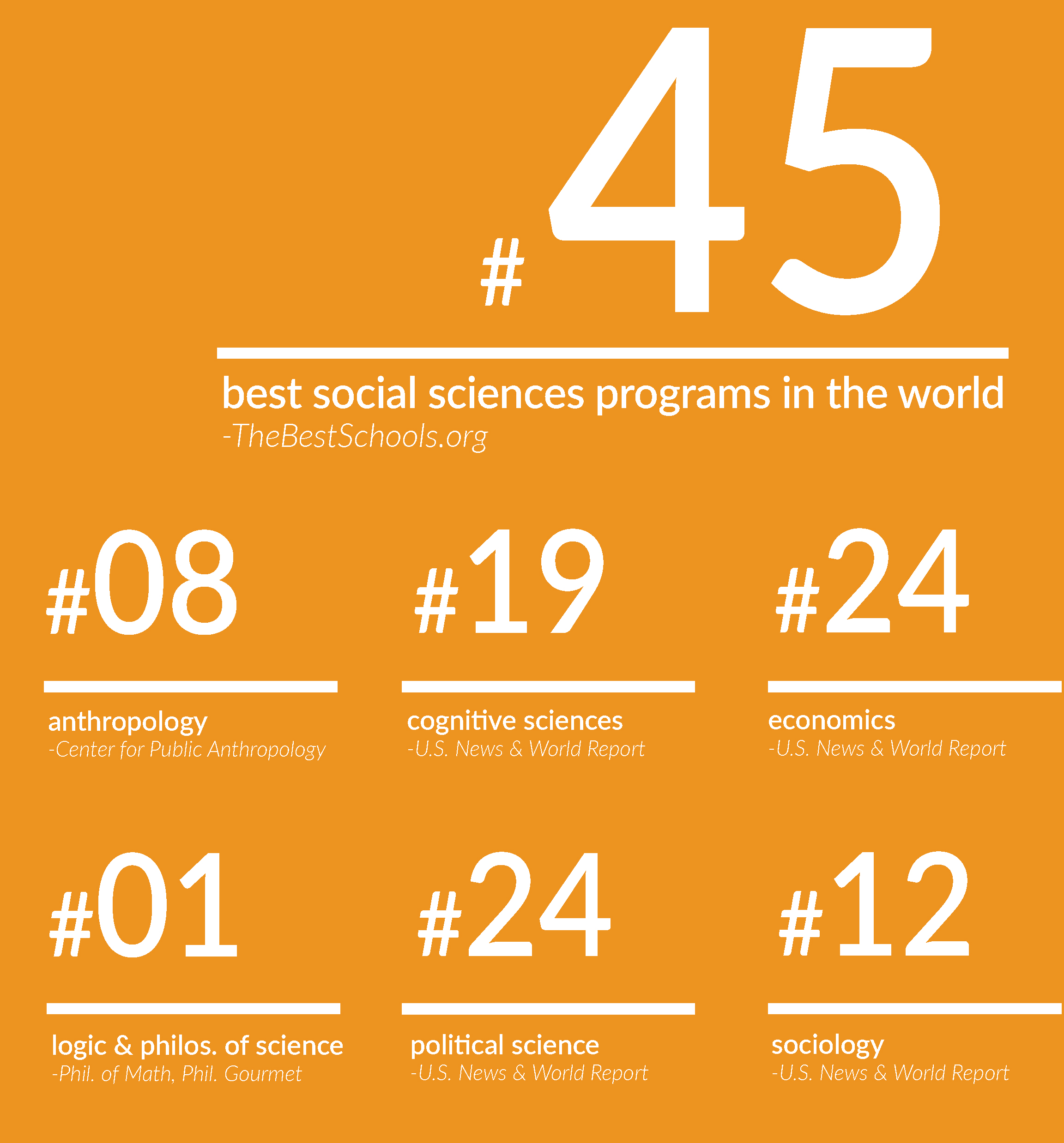 Within the school, graduate programs are all highly ranked. The most recent programs to be evaluated (not all program rankings are done each year) are sociology, psychology, political science and economics by U.S. News and World Report. All four earned top 25 rankings among public U.S. universities and top 50 rankings overall:

Recent Academic Analytics data places five of social sciences’ eight departments in the top 10% nationally in terms of scholarly impact, measured by citations. This includes Chicano/Latino studies (measured against all ethnic and area studies programs), economics, logic and philosophy of science, political science and sociology, with sociology and LPS in the top 3%. Economics has been busting through the rankings recently, too: the St. Louis Federal Reserve has ranked it among the top economics departments globally, with eight UCI economists recognized as being among the top 5% in the world.

Other social sciences graduate programs evaluated in prior review cycles include:

Finally, the School of Social Sciences was recently recognized in Diverse Issues in Higher Education for being #12 nationally in Hispanic undergraduate degree conferrals and #15 in Hispanic master’s degrees awarded.