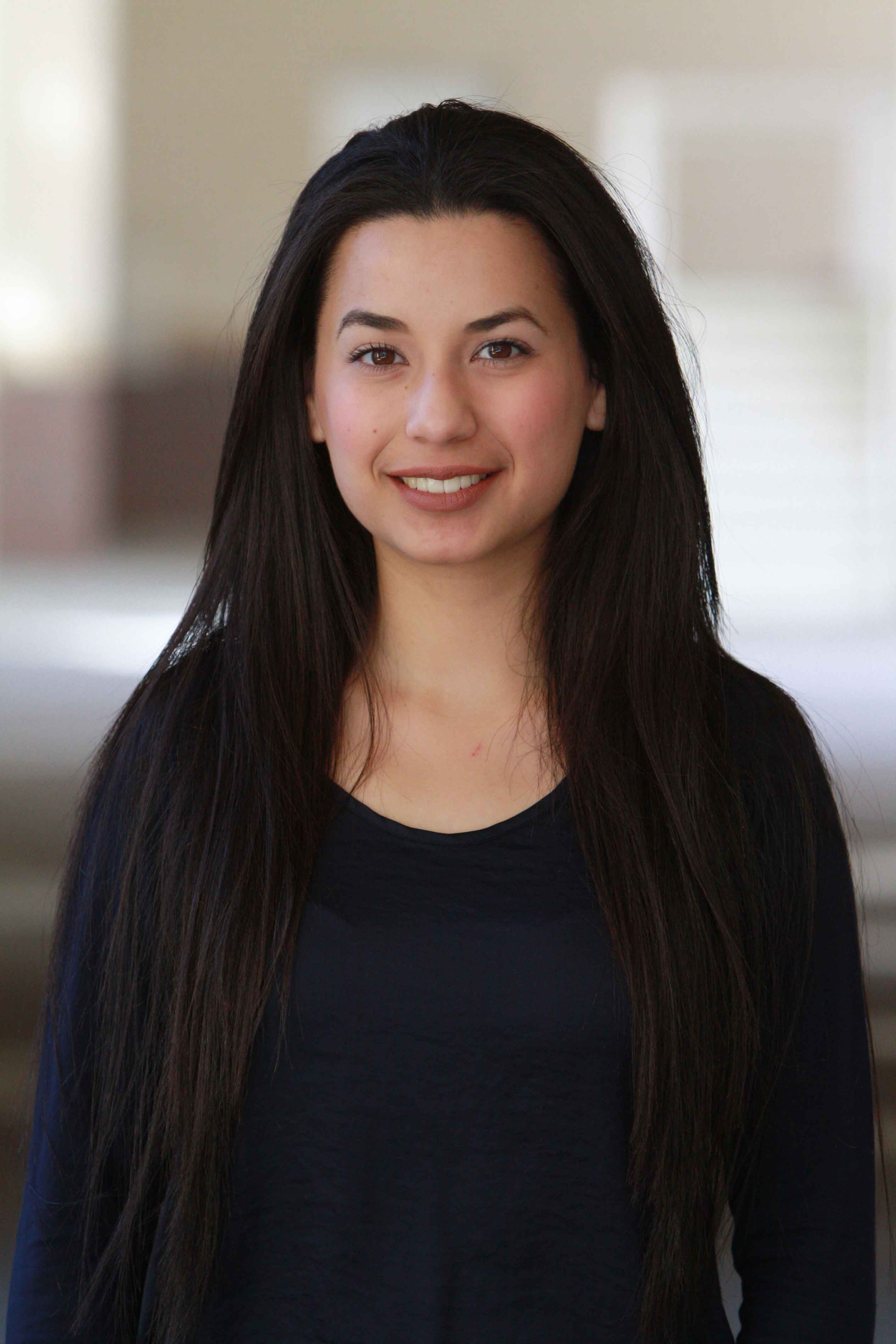 Accomplished Anteater Daniela Estrada will spend next year teaching in Colombia on a Fulbright scholarship.
raising the BAR

In the 1992 film “My Cousin Vinny,” a bumbling and incompetent public defender is appointed to represent two students in a murder trial, who – after seeing him perform horribly in court – resort to hiring their eccentric cousin instead.

For Daniela Estrada, a soon to be political science honors alumna, the stereotypical portrayal of and general negative stigma attached to public defenders is indicative of systemic failures rather than poor lawyering.

“There’s this notion that these lawyers are from low-quality universities and can’t find a job, so they just become public defenders,” she says. But it’s much more complicated than that.”

She should know. A Truman and Fulbright scholarship recipient, she’s done extensive research on the subject and found that public defenders are bogged down by unmanageable caseloads, are paid low salaries and often don’t have enough investigators to assist them.

“How are you supposed to defend someone when you literally can’t investigate the incident?” she asks. “How do we expect these lawyers to perform if they’re not given the resources or time to do it?”

Through a future career as a public defender, she dreams of one day representing underprivileged individuals charged with crimes while she pursues policy to help fix a broken system. The biggest change she’d like to see is a reduction in the number of cases allotted to each attorney, which she believes would greatly improve the system.

It’s clearly a topic close to her heart, as is public service in general. In fact, Estrada has dedicated much of her free time in college to groups that aid low-income and first-generation students. And with good reason: Her parents are both immigrants from low-income backgrounds, and she has benefited firsthand from such support.

As an undergrad, Estrada focused on inspiring and educating her peers and younger students through programs such as UCI’s SAGE Scholars, which she says was a tremendous aid to her when she first arrived on campus. She notes that first-generation students often have no guidance when it comes to opportunities on campus and how to build a strong resume, and SAGE – which stands for Student Achievement Guided by Experience – offers that support and more.

Estrada also volunteered as a teaching assistant with UCI’s Saturday Academy of Law, which exposes local at-risk youth to the legal profession. 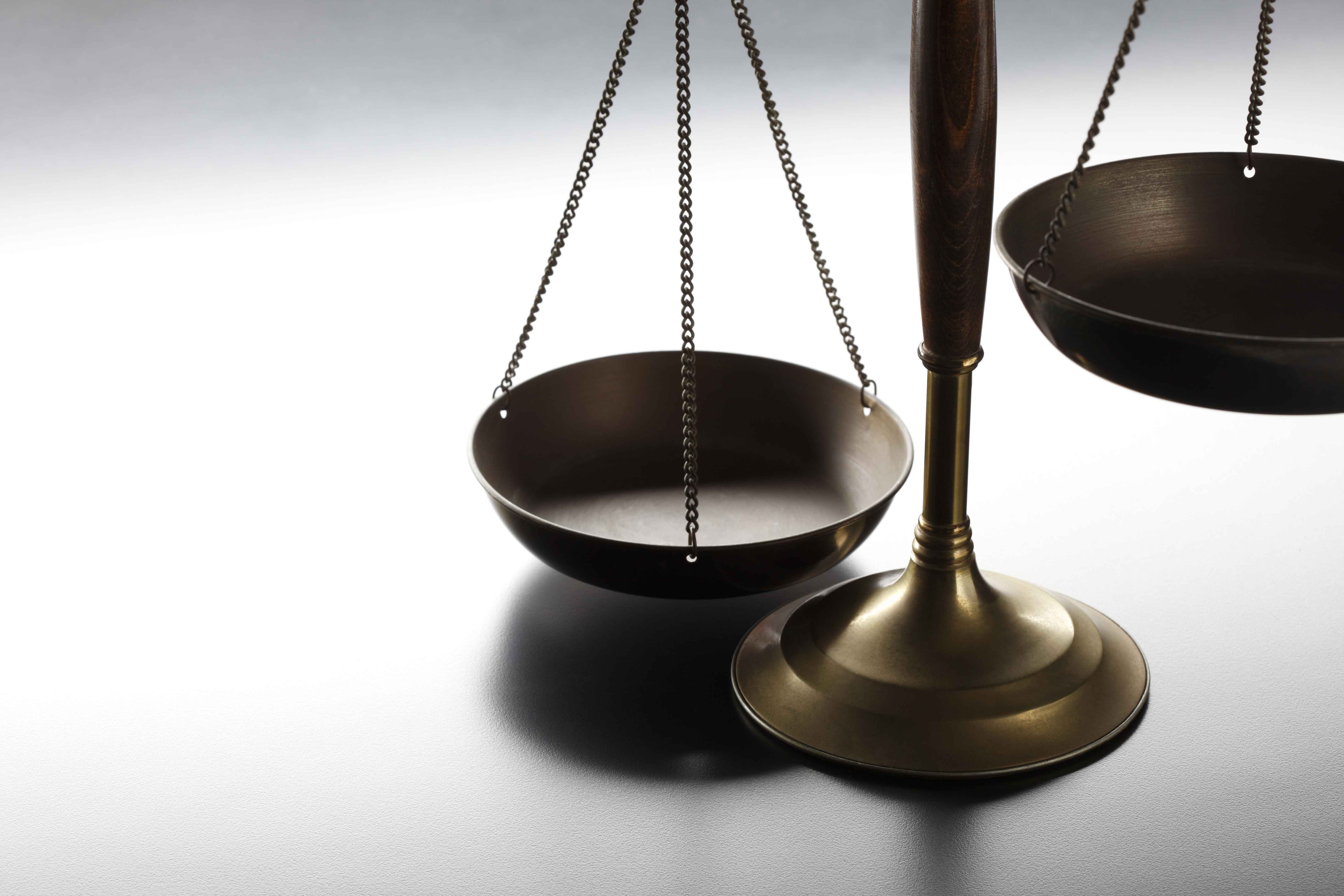 “We have lawyers and judges come in from backgrounds similar to these students, and I think it’s really important for them to see people that look like them in these high positions,” she says. “These kids will probably be the first in their families to go to college, so we help them see these possibilities and kind of say, ‘Look, these are people like you, and they are doing this amazing work.’”

By educating and guiding them, Estrada hopes she’s had an impact and will continue to make one in the public defense field. Her path toward that end included interning with the Orange County district attorney’s office. A prospective public defender working with the D.A. may seem contradictory, but in fact, Estrada says, her time there – while invaluable – only strengthened her desire to be on the other side of the courtroom.

Pursue your passions. Know that, with conviction, you can achieve anything you set your mind to.

“As a public defender, I think, you get to be outside the system, and that’s something that’s very attractive to me,” she explains. “I don’t just want to be a part of the system and accept it; I want to question authority.”

Estrada credits UCI sociology professor David Meyer for instilling the notion in her that yes, change is possible.

“People can be so cynical, but he’s optimistic about the future and the individual’s potential to initiate change,” she says. “Being in his class made me believe that you can be a change agent – we’ve seen it in past social movements. So I was really inspired by his class and his work.”

Estrada is also adamant that she wouldn’t be on the trajectory she is without the assistance of her mentor, Mark Petracca, associate dean of social sciences. After being notified of both her Truman and Fulbright Scholarships, she called her family, but he was the very next person she wanted to inform. Aside from nominating Estrada for the scholarship, Petracca has helped her conduct research (which she was able to get funded), a skill that will be vital in her future work.

After she graduates in June, Estrada will board a plane bound for Colombia where she’ll spend a year teaching college students. While it may seem like a slight detour, she believes the opportunity will only help her grow as a public servant.

“There is a lot of change occurring in Colombia and I am eager to immerse myself and learn from a society that is undergoing great change,” she says. “I believe volunteering for such organizations will better prepare me for my future as a public defender by learning how to best serve and interact with people from unfamiliar backgrounds and experiences.”

She also has plans to volunteer for a nonprofit organization that advocates for and provides legal services to victims that have been affected by armed conflict in the country. In fact, the past conflicts and ongoing peace talks in Colombia are what initially drew her to that location, and she plans to use everything she learns in her pursuit of a career in public defense.

So it seems that Estrada has taken advantage of every resource available at UCI, an approach she recommends to students like her.

And what advice would she give to those wanting to follow in her accomplished Anteater tracks?

“Pursue your passions,” she says. “Know that, with conviction, you can achieve anything you set your mind to.”