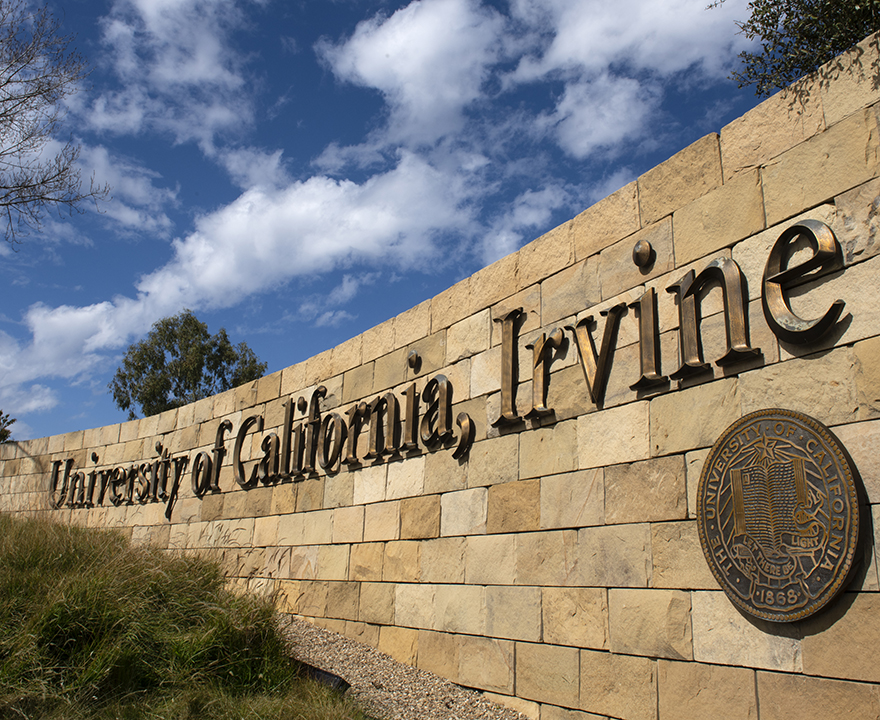 
While social cohesion is usually associated with positive outcomes, it can become a liability when a pandemic strikes. A new UC Irvine-led study finds the same connections that ensure access to support, information, and resources also give infectious agents many pathways through which to reach vulnerable individuals. Published in Proceedings of the National Academy of Sciences, the work sheds light on a hidden driver of disparities in the COVID-19 pandemic, particularly among marginalized communities living in highly populated urban centers.

“With this study, we wanted to better understand factors that led to differences in who became infected early on in the pandemic,” says lead author Loring Thomas, UCI sociology Ph.D. candidate and California Institute for Telecommunications and Information Technology (Calit2) researcher. “Our computational models found that communities whose members belonged to groups that were, on average, slightly more cohesive, experienced a much higher infection hazard, especially before non-pharmaceutical interventions like masking were widespread.”

The researchers zeroed in on San Francisco, a densely and diversely populated city whose population suffered significant disparities in pandemic outcomes. Combining demographic and housing data from the U.S. Census with observed infection cases among Black, Latinx, Asian and white racial groups in San Francisco, the researchers used computational modelling to understand 1,225 trajectories – or pandemic histories – of individual infections that occurred before March 24, 2020.

“We discovered that small differences in cohesion between demographic groups in San Francisco - associated in part with factors such as housing conditions – played a role in observed disparities in infection rates in the early pandemic,” says co-author Carter Butts, sociology professor and Calit2 researcher. “A key risk factor of early infection during the beginning of the pandemic was not merely having numerous contacts, but being embedded in locally cohesive parts of the contact network - that is, having many contacts in a community who themselves have many contacts within that same community.”

Broken down further by race and location, they discovered that Black and Latinx populations housed in the city’s center were expected to - and did - have the highest infection rates in the early pandemic, followed by Asian and white population groups.

“These findings are important in showing how network analysis and computational modeling can be used to provide insights into the factors that influence public health,” says Butts, adding that results can also help those preparing for future emergencies to prioritize warning messages or interventions for high-risk groups when outbreaks of a potentially serious disease are first detected.

Additional UCI researchers on this work included sociology graduate student Peng Huang; statistics Ph.D. graduate student Fan Yin and undergraduate student Junlan Xu; and John Hipp, professor of criminology, law & society. Zack W. Almquist, assistant professor of sociology and senior data science fellow at the University of Washington, was also a team member. Funding for this work was provided by the National Science Foundation under awards IIS-1939237 and SES-1826589, as well as the National Institutes of Health, award P2CHD042828, and a UCI Council on Research, Computing and Libraries grant.