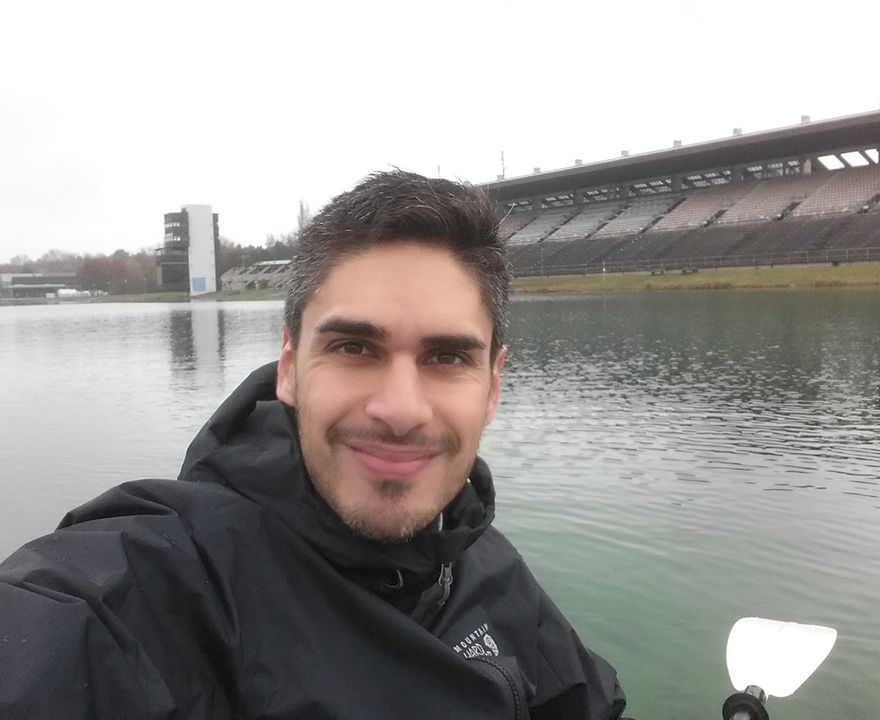 
When you ask alumnus Ardy Sobhani, economics ’04, if he feels like he has the hang of this whole CEO thing yet, his answer is somewhat surprising. 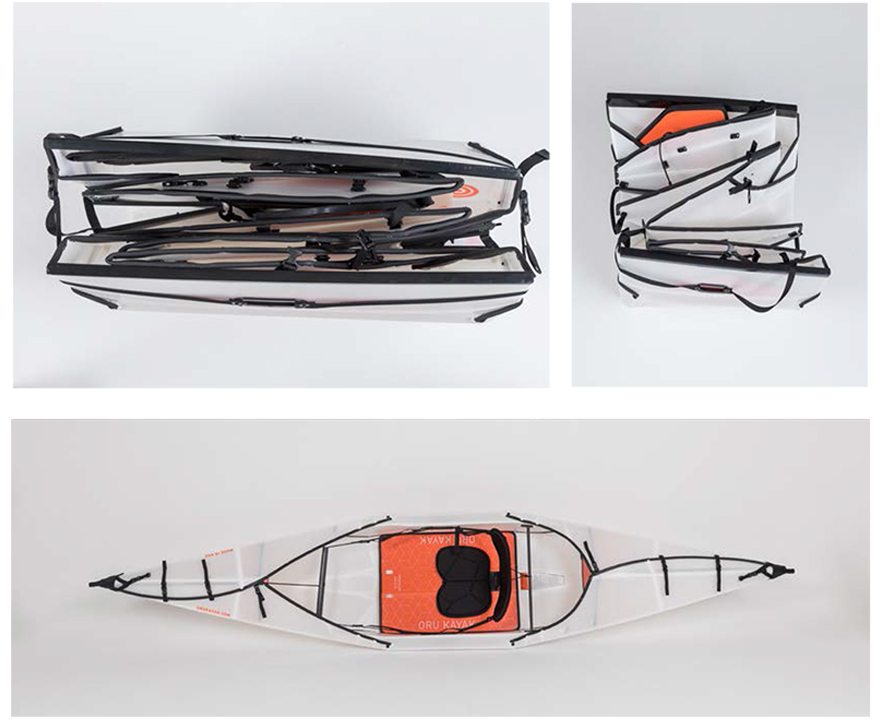 Sobhani is now in his fifth year as the co-founder and CEO of the Bay Area-startup that makes foldable, lightweight kayaks inspired by the Japanese art of origami. And, as his company’s distinctive product line suggests, he’s always been one to shun tradition in favor of creativity – with some strategically placed goals along the way. As an undergrad, he chose a major in economics that provided stable career opportunities, along with a minor in digital arts that let him test his creativity. He went on to get an unconventional MBA in design strategy, merging his business acumen with his love of design, and even though he never set out with the goal of running a company, he’s gotten his team past the aspirational five-year mark and is heading toward expansion. What started as a two-person operation with co-founder Anton Willis now boasts more than 30 employees including their LA-based manufacturers. Not bad for a “see what happens” approach.

He’s been that way since his days at UCI.Even as his peers stressed over setting up the perfect plan to get them to their dream job, Sobhani didn’t have a set career goal in mind. Instead, he decided to see where the journey took him and enjoy his education. He excelled in his studies, making the dean’s list and serving as a member of the economic and business society, while making sure to take advantage of extracurriculars like studying abroad in Germany.

He wanted to be using those problem-solving skills he was able to utilize while getting his economics degree, and maybe explore some more creative avenues. He fluctuated for a while between whether he should get an MBA or an MFA, but ended up finding a combination graduate program at the California College of Arts that gave him the best of both worlds. And then the Oru Kayak opportunity came along.

And of course, give it everything you’ve got. “You never want to think you missed out on something. That’s life in general. I want to skip across that finish line, doors hanging off the car, engine broken, just having gone full out.”